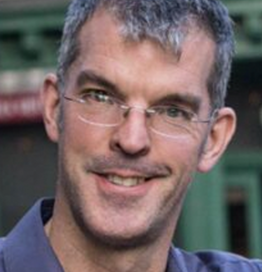 Charles Upchurch is an Associate Professor of British history at Florida State University. He received his Ph.D. in from Rutgers University in 2003, and his research focuses on British gender and social history. His book, Before Wilde: Sex Between Men in Britain’s Age of Reform was published in 2009 by the University of California Press, and explores the ways in which family and class influenced the interpretation of same-sex desire between 1820 and 1870. Prof. Upchurch’s current project investigates a group of men in the British Parliament who were working to reduce the penalties for homosexual acts in the 1820s.