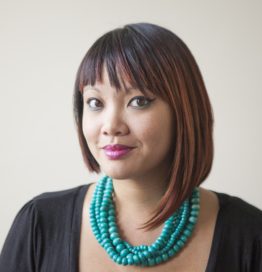 Diana Thu-Thao Rhodes is the Director of Public Policy, where she oversees Advocates’ international, federal and state policy strategy and advocacy efforts on a wide range of reproductive and sexual health/rights/justice issues that affect young people. Diana has been working in social justice movements for nearly a decade – with both grassroots and grasstops stakeholders – primarily around issues that affect women, young people, communities of color, and the LGTBQ community. Her passion lies in facilitating and creating intentional spaces for not only social justice, but also for creativity and radical self-expression.