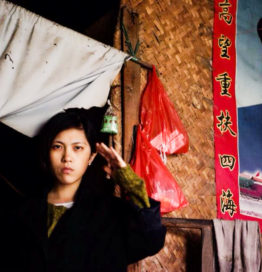 Jingshu Zhu, Ph.D. candidate in Law and Anthropology at Leiden University in the Netherlands, is currently researching encounters with the law among Chinese lesbians and gay men in and outside heteronormative marriage. She is one of the two authors of the annual report of the International Lesbian and Gay Association (ILGA), namely, States Sponsored Homophobia: A World Survey of Laws: Criminalization, Protection and Recognition of Same-Sex Love, 2013 and 2014 editions. She has been actively participating in the LGBTIQ movements in China, while keeping a critical eye on the normalizing effects of the politics of inclusion.