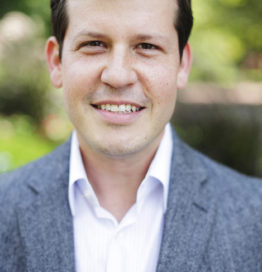 Scott Herring is Professor of English at Indiana University.  He is the author of three books, including, most recently, The Hoarders: Material Deviance in Modern American Culture (University of Chicago Press, 2014).  His writings on queer friendship and US-based LGBTQ politics have appeared in venues such as MFS: Modern Fiction Studies, GLQ, PMLA, and Public Culture.  He has also edited The Cambridge Companion to American Gay and Lesbian Literature (2015).