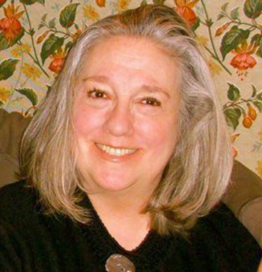 Terry Boggis is a nationally recognized leader and activist whose work has focused on LGBTQ families.

For 17 years, Terry was the Director of Family Programs at the Lesbian, Gay, Bisexual and Transgender Community Center in New York City, where she led programs to provide comprehensive family social support, education, and advocacy for LGBTQ parents, their children, and those considering parenthood. Prior to that, she served as the Center’s Director of Communication for two years.

From 2012-2014, Terry was the Director of the Ettelbrick Family Project, an 18-month Ford Foundation-funded project to advance and enhance understanding of LGBTQ families and their contribution to family evolution and sociology.

Terry has also worked with the McSilver Institute (a poverty think tank at NYU School of Social Work), the Stonewall Community Foundation, and the LGBTQ Advisory Board of the New York Legal Assistance Group. Terry was also a founding Board Member of Queers for Economic Justice, working as Board Co-Chair, and serving on the Board for 10 years.