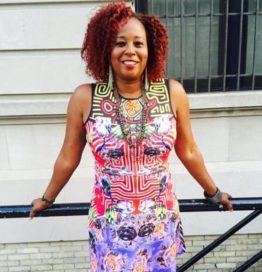 Professor Moore has research and teaching interests in the sociology of family, race, gender, sexuality, qualitative methods, aging, and adolescence. Her first book, Invisible Families: Gay Identities, Relationships and Motherhood among Black Women (2011 California Press) examined the intersection of race with sexual orientation for family-building and lesbian identity among African-American women. Her current research includes a new book project on the social histories of LGBT seniors in New York and Los Angeles, the negotiation of religious and community life for lesbians and gay men of faith, and the promotion of healthy aging for racial and ethnic minority elders. Before arriving at Columbia she was a member of the faculty at the University of California, Los Angeles and Columbia University.